Oh yes, I’m kind of a late bloomer but like what I always tell my friends “I’d rather bloom late than wither early, haha” So there, let me bat my eyelash, I mean lash extensions with utter glee! How do you like ’em? 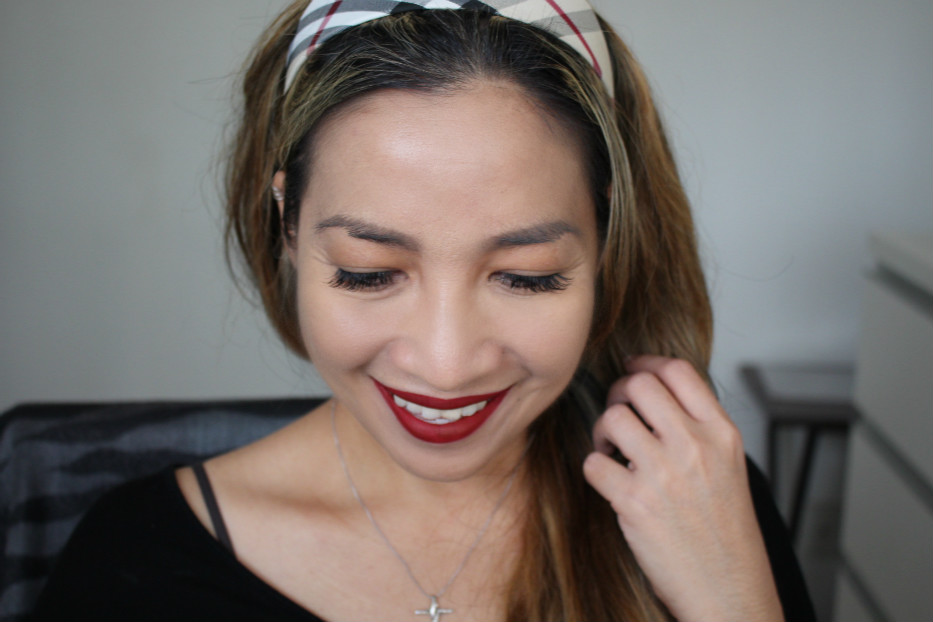 So while cruising the newly opened outdoor mall at Kapolei (Oahu, Hawaii) almost two weeks ago, I chanced upon Lavish Kapolei (nail, wax and lash bar); with its posh interiors and opening day promotion (20% off on all services), I got swayed right away. But see, I’ve been wanting to try lash extensions for the longest time, I just couldn’t find a decent place close enough to home. Fortunately, I didn’t have to make an appointment that day (mind you I was one of the first customers) so after a short discussion with lash stylist Alicia, I settled for natural (I forgot the exact name but it has about 40 lashes or so). I told you I’m a noob, or maybe my excitement precedes thirst for knowledge. C’mon, it’s the weekend, mind has to chill too! Alicia told me it’s going to take at least 1.5 hours which I didn’t mind at all. She placed eye gel pads then proceeded with lash placements. The equally excited husband called me after one hour asking if I got his text, not knowing that my eyes were shut the entire time so I told him no and sent this photo. 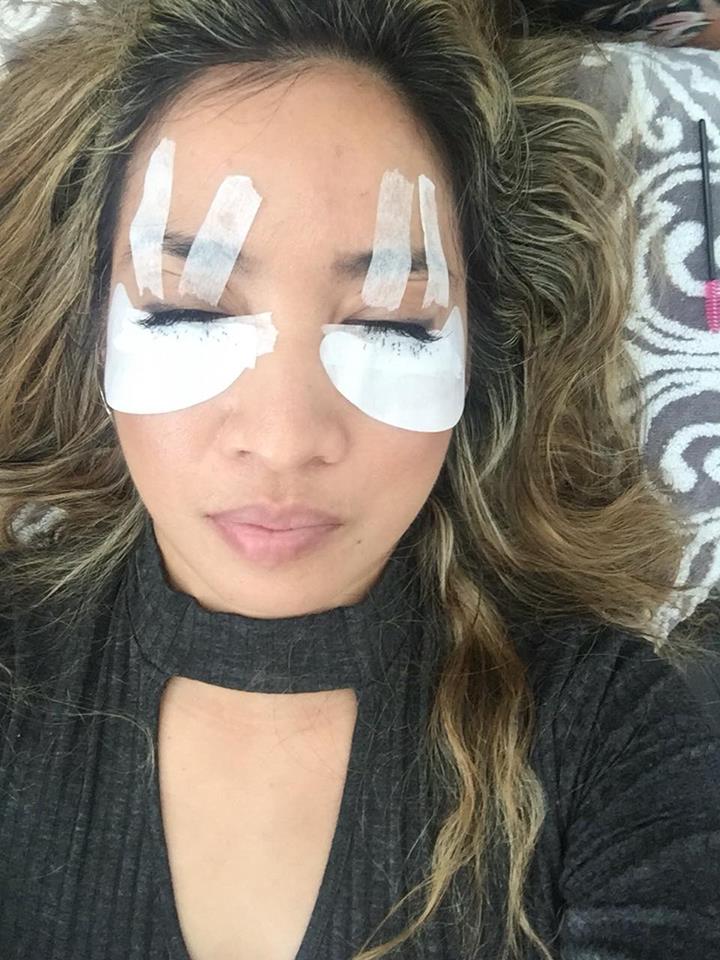 I was told that retouch can be done in 2 or 3 weeks and it’s normal to see lash fall every now and then. I probably counted 4 lashes that fell so far so let’s see how long will my “vanity” last. Meantime, I have already conditioned myself to go more glam next time, meaning expect dramatic lashes in time for the holidays! 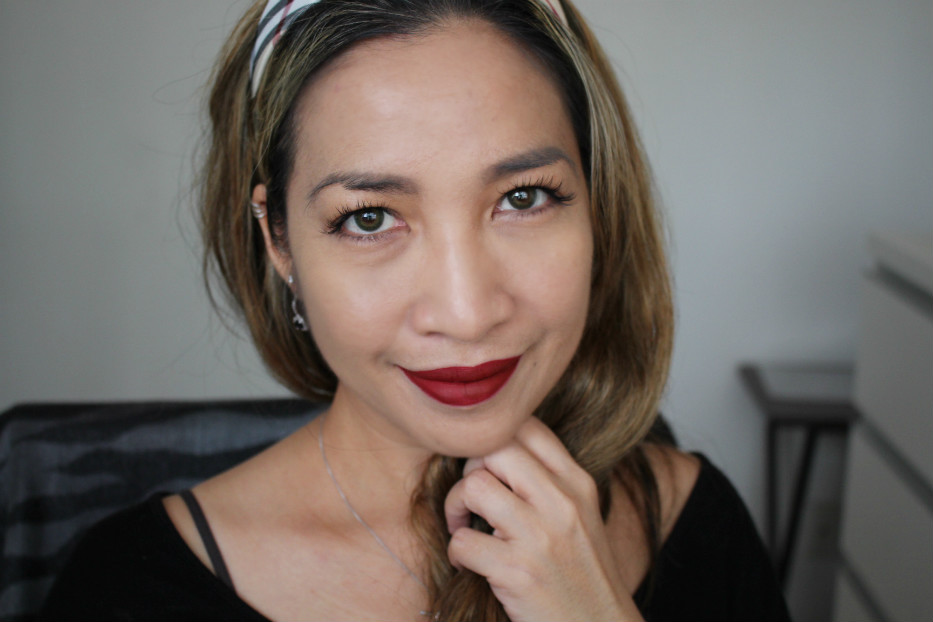 Given that I have sensitive eyes, the entire process and lash extensions didn’t irritate my eyes at all. When wet, the lashes clump up like tarantula but they do dry down nicely. I was given a small brush similar to mascara brush so I can comb the lashes every now and then. One thing I am enjoying is that I can forego mascara and eyeshadow and settle for just lipstick and BB or CC Cream (Smashbox Always on Liquid Lipstick Disorderly and Purlisse Bb Cream as photographed above).

are you a late bloomer too? what have you done quite late in the ballgame?