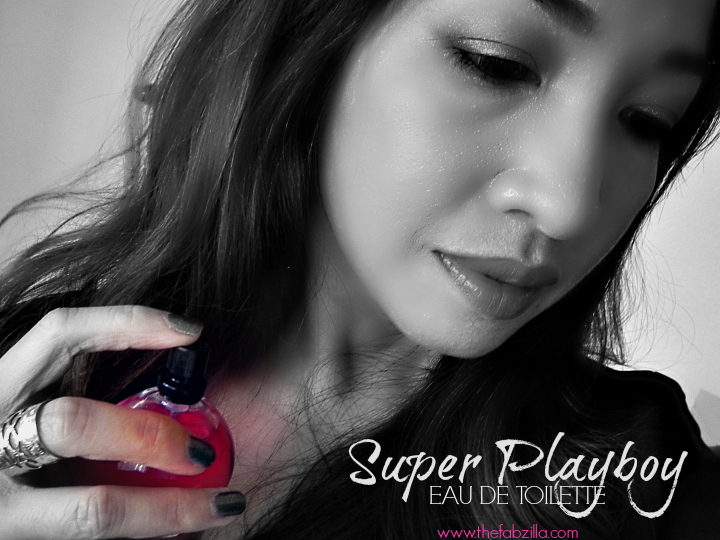 This blog has become a confession booth for moi. This time I’m going to reveal that I am a sucker for fragrance. I have refrained from buying larger bottles because I hardly use ’em up. My preference change from season to season. Citrus, floral, musky, fresh. Let’s just say that I buy whatever delights my olfactory nerves.

I and Hub had the opportunity to try Super Playboy Fragrance. I’m not gonna lie, I have no idea that Playboy sells perfume. 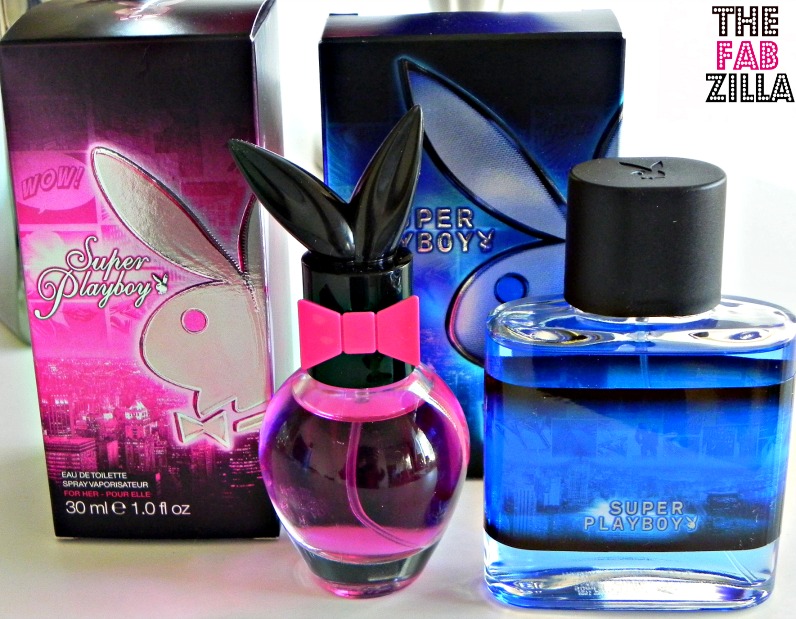 What’s behind the name Super Playboy? See I know you would ask!

According to the company, “it is called Super Playboy for a reason. It is inspired by the sexy powers of superheroes, and the superhero alter egos in all of us. The men’s fragrance has notes of cedar and patchouli. The women’s fragrance is imbued with musk, amber and margarita”.

I can’t think of any superhero that has sexy powers. Maybe you know anyone? Oh my! forgive this woman’s over-analytical nature. But seriously, blame Hollywood for putting George Clooney as Batman’s face or Halle Berry as Catwoman. Now we’re talking sexaayyyy!

Going back to Super Playboy, here’s what TheFabZilla and HubZilla have to say: 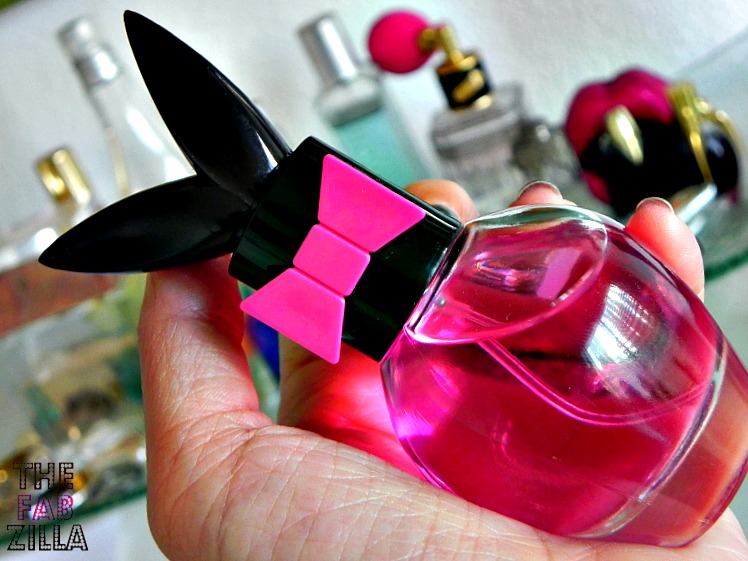 She says: “Super Playboy Fragrance For Her reminds me of Ralph Lauren Big Pony 2. I can smell  cranberry and floral notes. The size is good for travel and those bunny ears are quirky. The wear time is about six hours. Overall it’s a nice scent for everyday wear.” 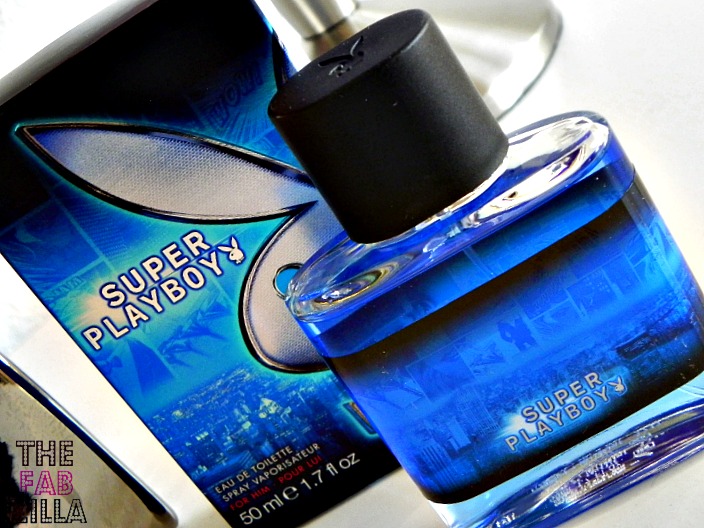 He says: “While it’s not my kind of cologne,  Super Playboy For Him smells decent for the price. I would imagine a confident young executive wearing it”.