The following constitutes my coverage of the 2011 Summer Cosmetics Trend Show organized by Nordstrom, Ala Moana Center, Oahu, Hawaii. Click photos to enlarge.

Waking up at 5:00 am to attend a makeup show tells you one thing- I’m a serious cosmetics fanatic. I was really looking forward to this Nordstrom event which only happens twice a year- summer and fall. With the unpredictable traffic in Hawaii, I was on the road at 6:00 am, and yes- with full makeup on. I cannot be late because I wanted to get the best seat. So at quarter before seven, I was probably the 20th person in line waiting for Nordstrom to open its doors at 7:30am.

Loud dance music mix, coffee and pastries greeted the eager attendees at the second level of the Ala Moana Center. To eat or not to? I had coffee and a piece of bread at home so I skipped the sweet offer this time.

Pre-show, some representatives from the participating cosmetics companies briefly discussed the latest in skincare and makeup world.

To say that it is a fabulous show is an understatement. Noted celebrity makeup artists and founders of the top selling brands were present to grace the event. I was so ecstatic to take pictures, film a clipping or two, and write all the important notes I can share to my fellow makeup junkies and friends. A self-appointed multi-tasker I had been.

One of the most anticipated guests was no less than Oprah’s Makeup Artist, the very talented and uber-entertaining Ross Burton. He demonstrated during the show how to apply some of his favorite makeup brands. He also filmed the excited crowd who altogether chanted ” Aloha Oprah! Congratulations “.

In between the show, there were prizes raffled- some were picked from the entry forms and tweeps! How about going home with a brand new Clarisonic Skincare Brush and Philosophy Oxygen Peel Kit? I was praying to have my name called. But nah- it wasn’t my day.

A skincare enthusiast, I am in awe to see the creator of the famous Obagi skincare line- Dr. Zein Obagi. (A personal trivia, he said he was stationed in Hawaii for two years when he was serving the military several years back). Dr. Obagi talked about the future of skin health, in particular Oclipse (sunscreen and primer in one) and Ossential (reduces large pores).

Then came my favorite celebrity manicurist- Deborah Lippmann. She cut and painted Lady Gaga’s nails with bright yellow (called yellow brick road)  in her Grammy awards performance. I learned a new trend “the love finger”- you wear a different nail polish color in your ring finger. Tomorrow, I will rock this love finger!

As if it wasn’t enough, the crowd met fragrance designer extraordinaire Mr. Geir Ness. His most recent claim to fame was being the official fragrance in the Grammys. His fragrance Laila is named after his mother, and is Norway’s first international fragrance.

Want to be rescued by a team of superheroes? That was the theme of Clarins, headed by the dynamic Retail Merchandising Executive of Clarins USA, Gary Walker. Attendees were treated to free samples that address their skin issue. I made sure to have mine covered- prevent wrinkles and lighten dark pigmentation.

The hype continued to build up as Chanel’s National Makeup Artist RC Stevens wowed the crowd with his mighty grooves. If not for my camera and all, I would have stood up from my seat and danced with him (you know I’m not kidding right?) RC briefly talked about Coco Mademoiselle fragrance and Vitalumiere perfecting makeup SPF 15.

After the show, a throng of women were treated to makeup and skin consultations with these celebrated Makeup Artists and their team. I don’t know where to go first so I let my wandering feet  lead me. Enjoy the photos fab readers!

I definitely enjoyed this event and I can’t wait to attend the next one. Again, bright lips, colorful eyes, sun-kissed skin, black-rimmed eyeliner, bold nails are the looks to go this summer!

I will be doing a separate review on products I got from this event. Till then. Stay fab everyone! xoxo, Kathryne 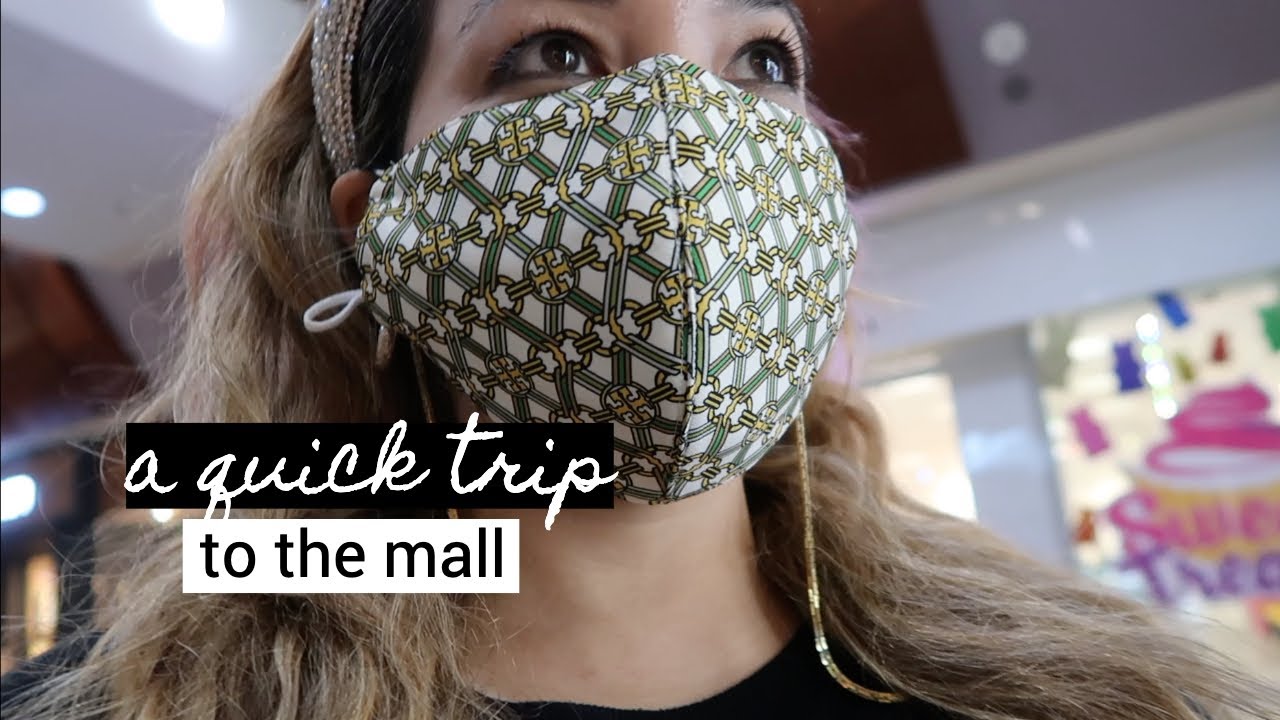 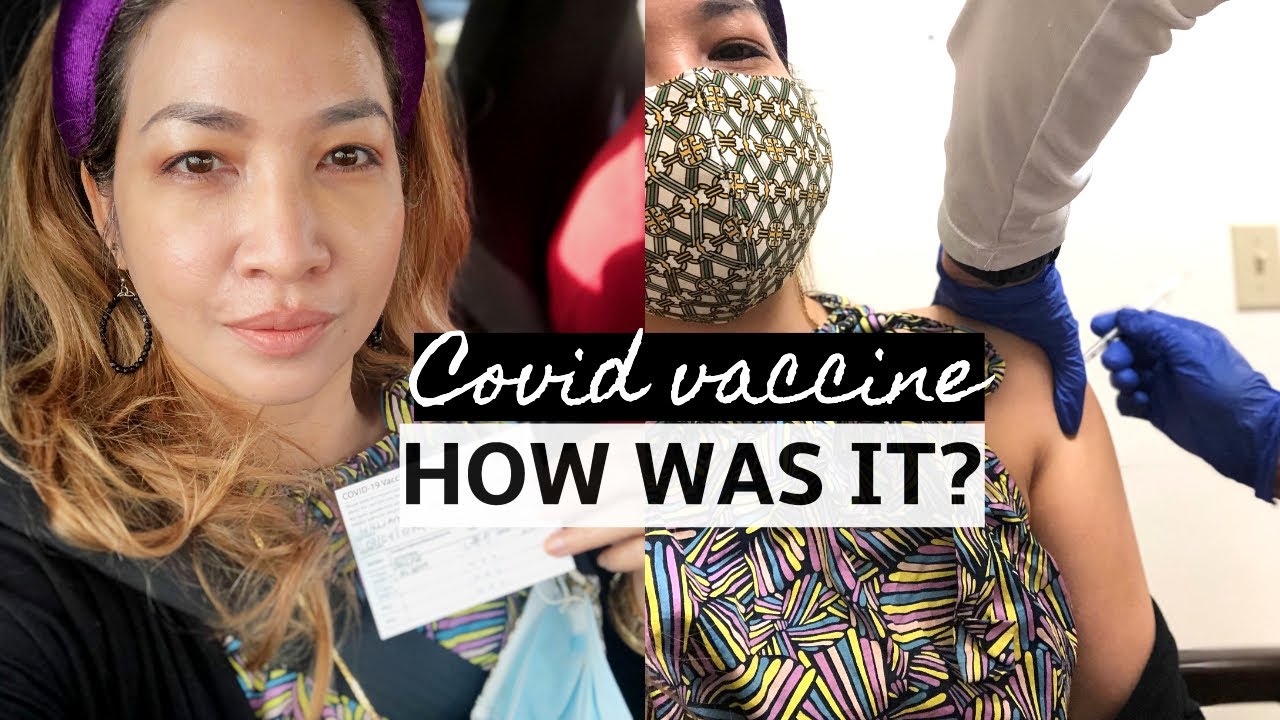 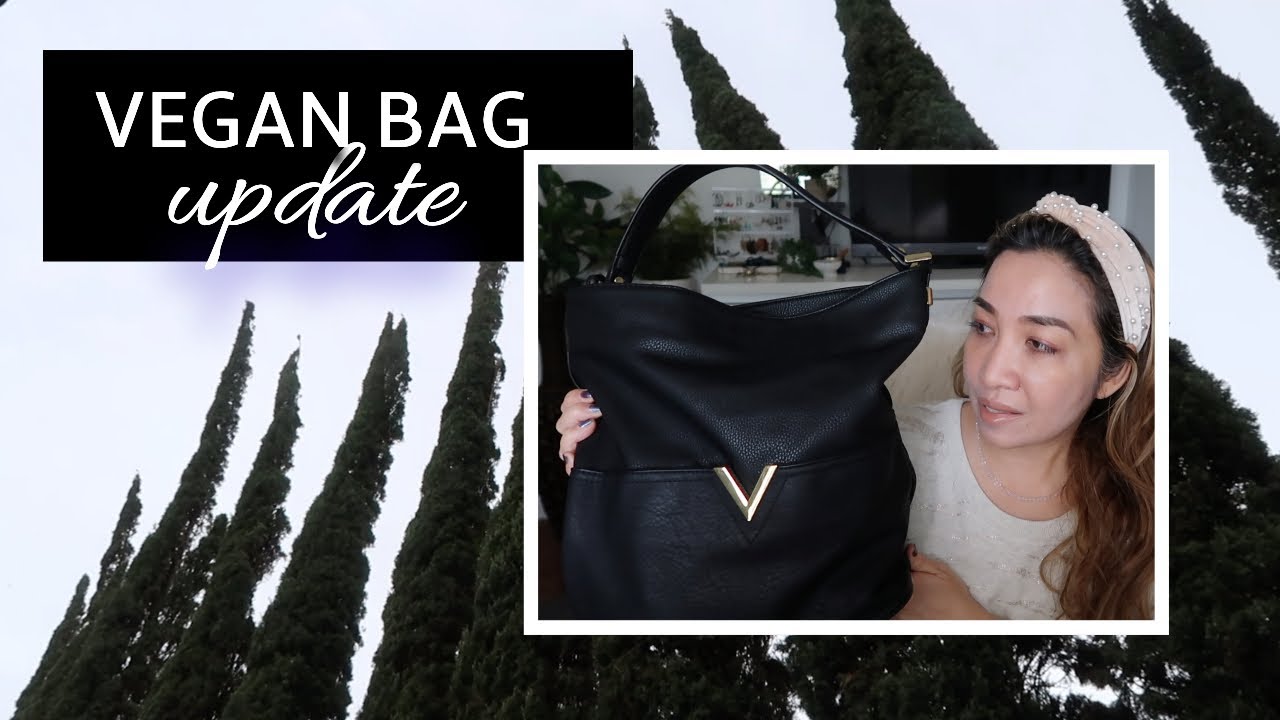 So last week someone reported my treadmill dance a